On July 20th, The Grand Launch of PREMIER was held at the Rockefeller center in Houston, Texas. The night was filled with some of Houston’s top socialites, local celebrities and fashion designers. The goal of the PREMIER Launch event was to bring an upper echelon feel to Houston’s nightlife by having art, music and fashion collide. Guests were allowed to enjoy these spontaneous random acts throughout the night while network among themselves. 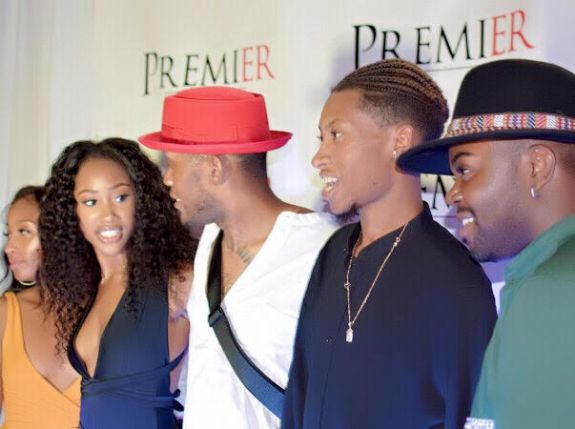 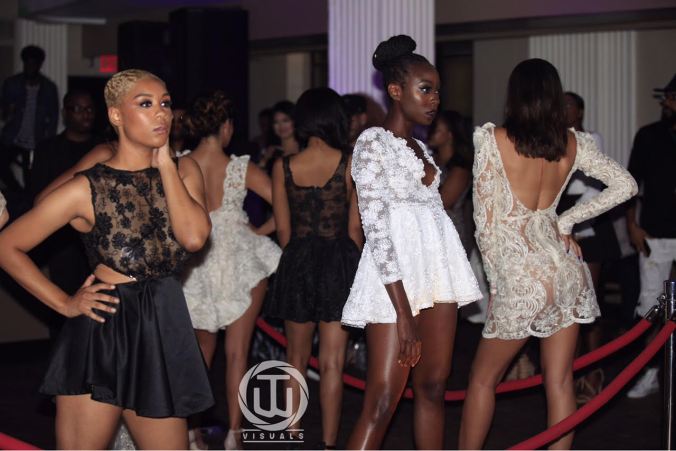 The fashion activation during the PREMIER Launch featured amazing designers Rocky Boston and Third Coast Customs. Models were queued to walk by sirens immediately dispersing from different holding areas around the venue.

Ditching the traditional runway walk, they would march to the center of the venue and stand in a well choreographed formation while attendees could take photos of the designs. The fashion activation portion of the PREMIER Launch was beautifully illustrated to allow each designer a unique way of showcasing of their work. It also allowed attendees to get up close and personal to the models and designs making them apart of the show.

The PREMIER Launch event centered around creativity and art.  Another highlight of the night was the live painter. Set up center stage, the artist created masterpieces that would eventually be presented by the end of the Launch Party. 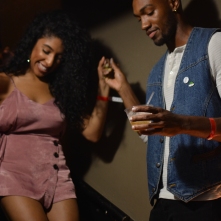 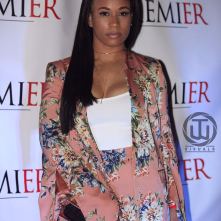 Brittany Harris of The Rich Connect 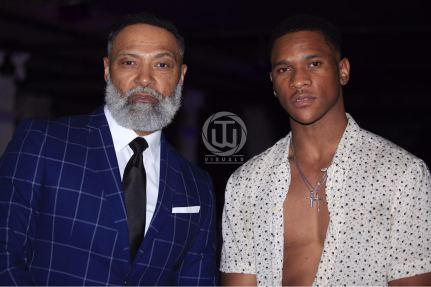 With over 200 people in attendance, the Grand Launch of PREMIER surpassed expectations of the owner. The vision of bringing together creative like minded individuals residing in the Houston area was a success. Luxury wardrobe stylist, millennial philanthropist and entrepreneur, Ervin Michael Rodgers joined by Houston’s elite creatives and corporate partners presented an evening of eloquence and excellence. 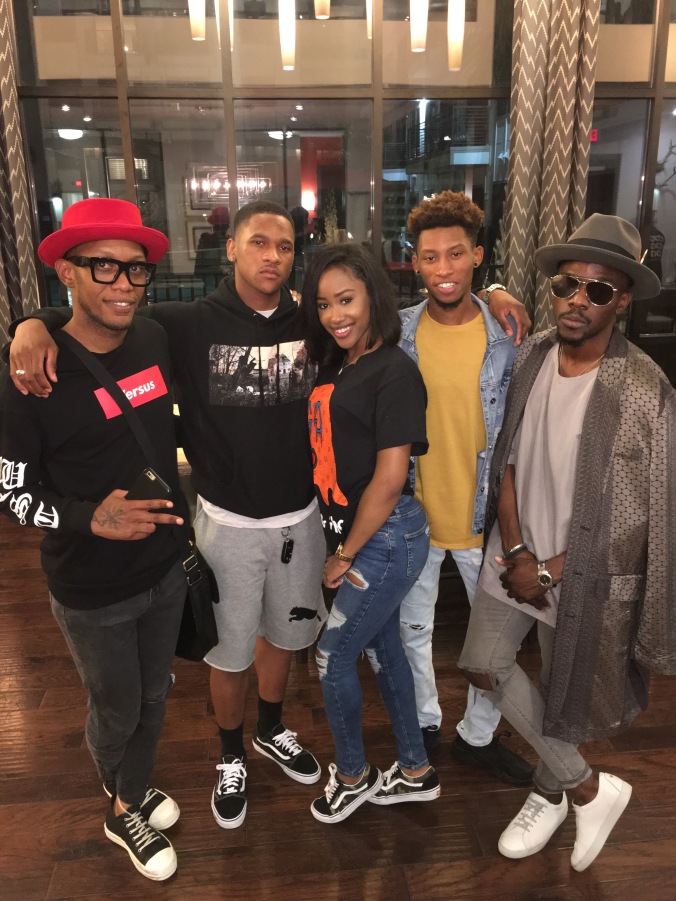 I AM PHRESHY would like to thank Ervin Michael Rodgers, JMulan agency, and every supporter for the opportunity in helping make this event a success.

WHAT WE’RE UP TO